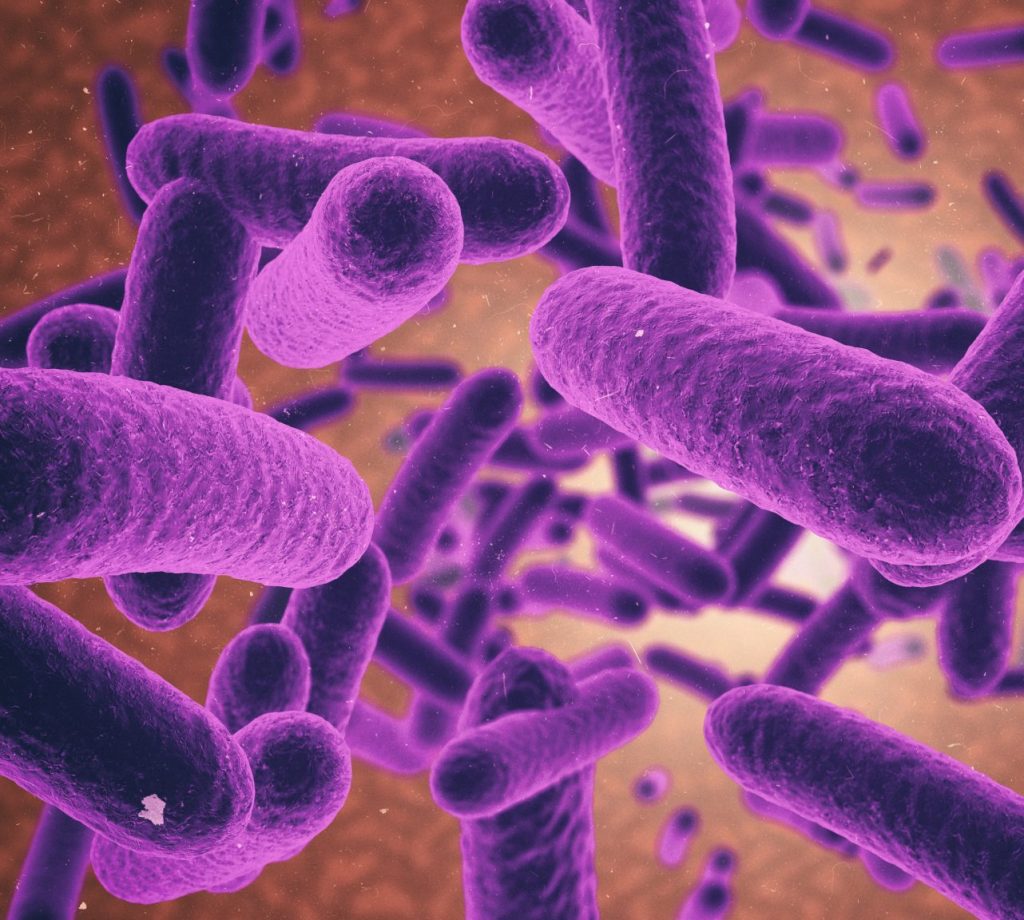 An ancient virus that has remained frozen for around 48,500 years has been successfully revived by a group of scientists. It represents the oldest frozen virus, revived by experts to date. […] 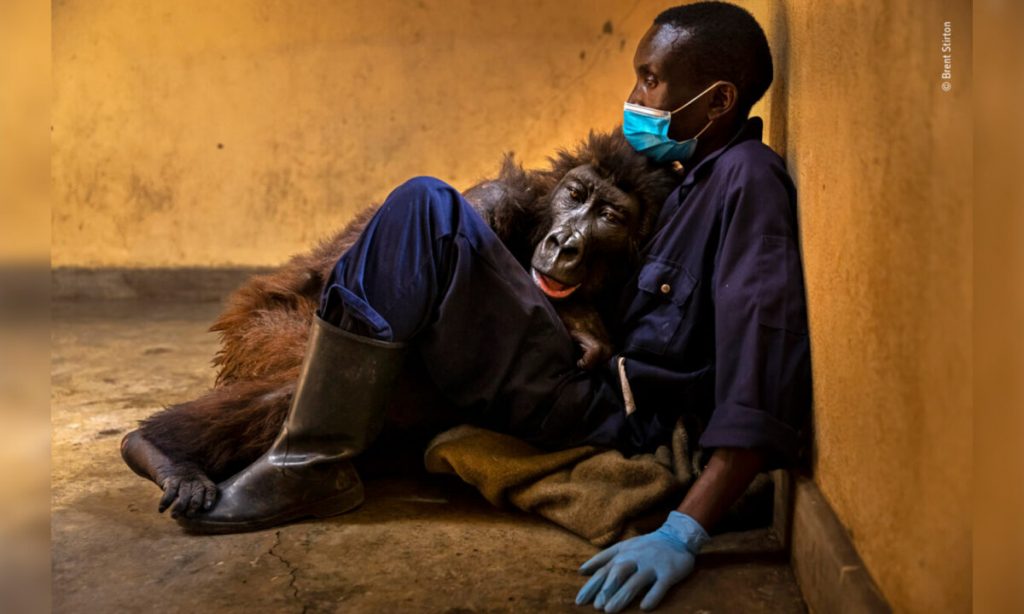 The just-released winning images of the Wildlife Photographer of the Year Awards 2022 are simply so extraordinary that it’s easy to overlook the effort required to get such shots. These genius photographers have truly made once-in-a-lifetime encounters appear so easy to capture. […]

Read More… from Wildlife Photographer of the Year 2022: Winning Photos of Once-in-a-Lifetime Moments 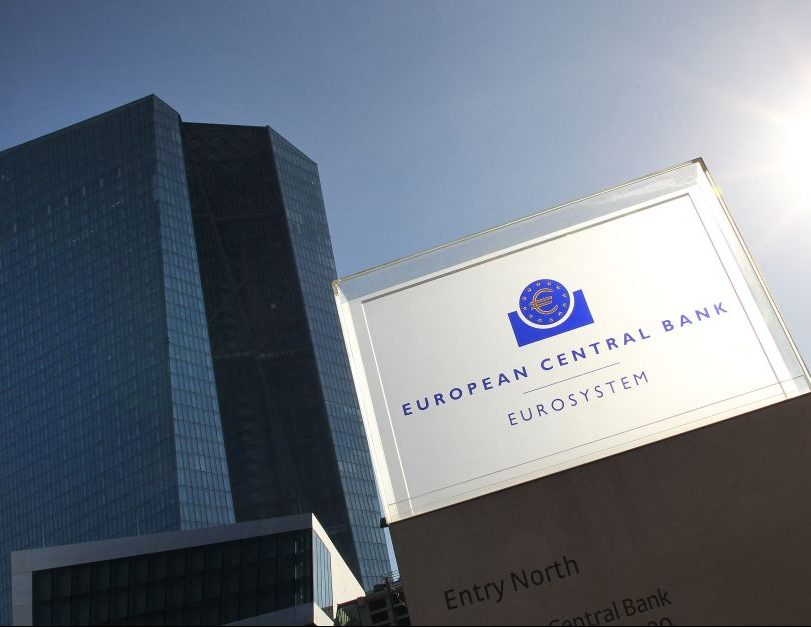 Marking the latest blow to believers of digital currencies, no less than the European Central Bank has openly declared war on Bitcoin in a recent communique. The missive was published directly on the ECB’s Blog on Nov. 30 and is titled Bitcoin’s Last Stand. Despite being transmitted under the form of a blog post, this was […] 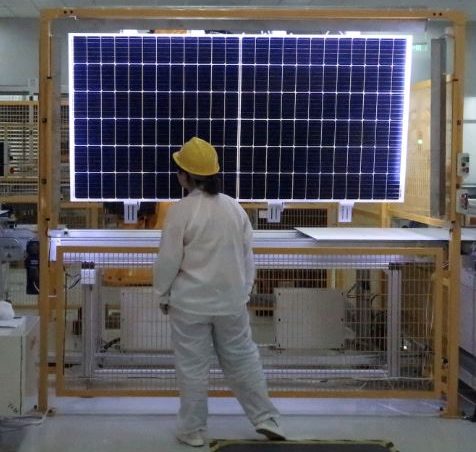 BEIJING – Chinese solar panel maker LONGi Green Energy Technology Co. Ltd said on Monday it will provide evidence to show it is complying with U.S. laws after the U.S. Department of Commerce found it to be circumventing tariffs. […] 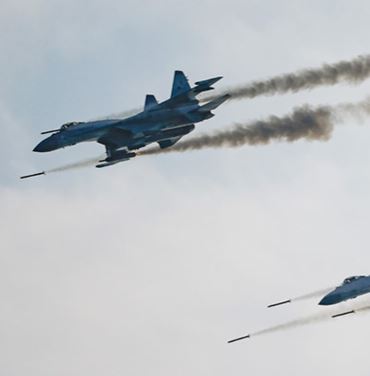 A third Russian airfield was ablaze on Tuesday from a drone strike, a day after Ukraine demonstrated an apparent new ability to penetrate hundreds of kilometers deep into Russian air space with attacks on two Russian air bases. […] 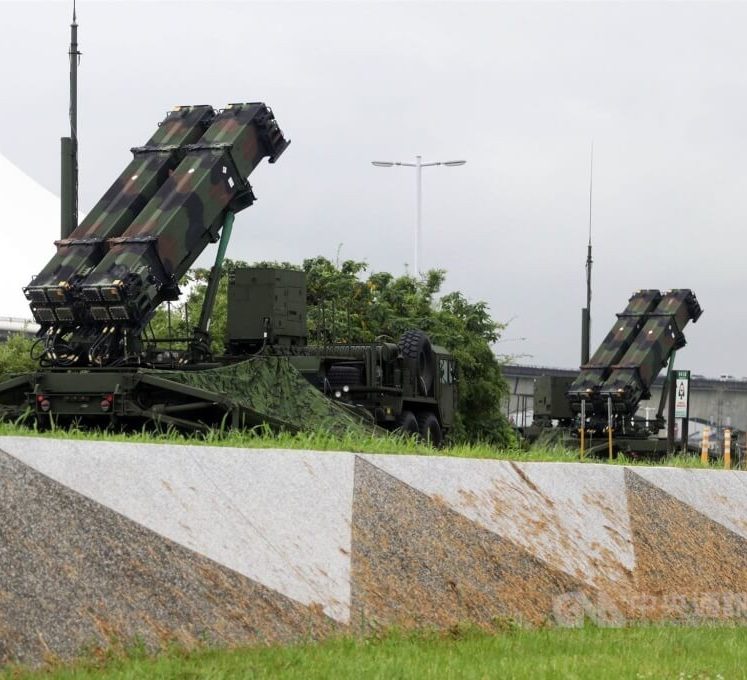 In addition to the newer missiles, the sale would also include M903 Launcher modification kits, training missile rounds, and software upgrades to accommodate the new missiles. […] 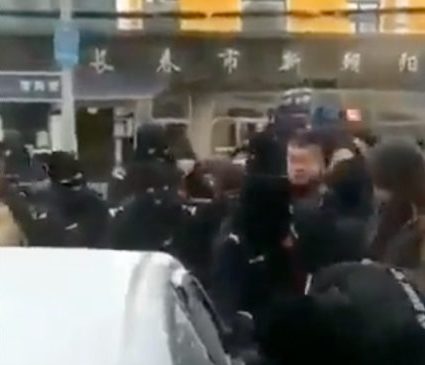 The methods that Chinese police use in the protests by the people in China have sounded the alarm to the world. Under the circumstances where the CCP is the biggest threat to U.S. national security, the U.S. Defense Intelligence Agency (DIA) recently established a “China mission group” that brings together professional analysts and experts to […] 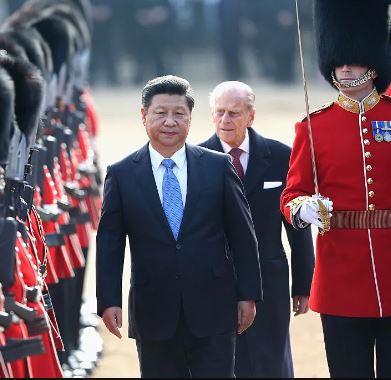 Backlink: SPECTOR Communist party rule in Beijing has only ever had two objectives: total control at home and ruthless economic imperialism abroad. Rishi Sunak was right when he said that cosying up to Chinese money in the past decade was ‘naive’. Whatever this week’s headlines, don’t hope for change.       […]