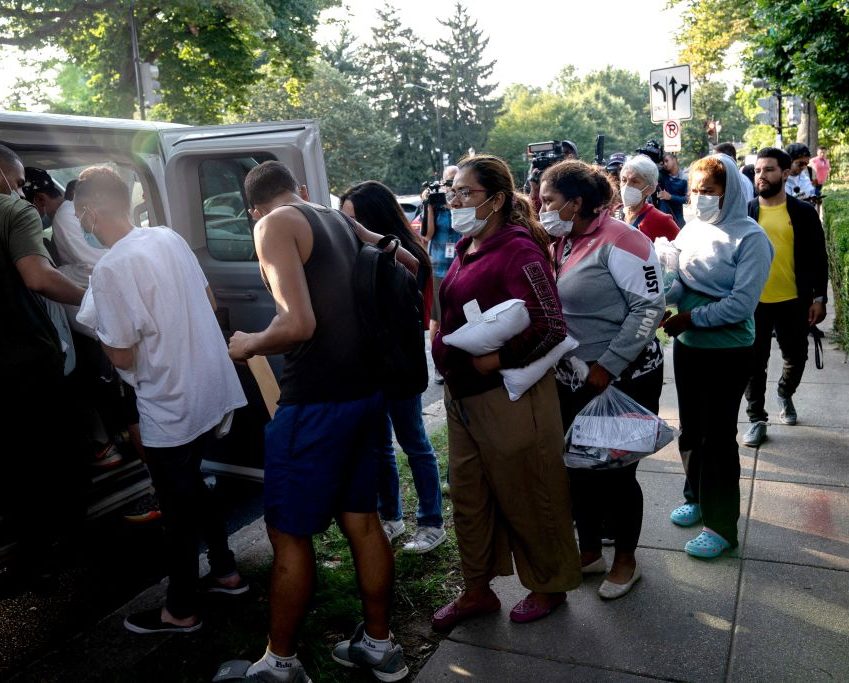 The vast majority of migrants who entered the United States at the Southern Border amid a longstanding crisis and have been bussed to New York City are living out of the city’s homeless shelters.

The statistic is based on a calculation by the Mayor’s office that as of Sept. 28, more than 11,800 of the 15,500 asylum seekers who have entered the city’s homeless shelters continue to remain, news outlet The City reported.