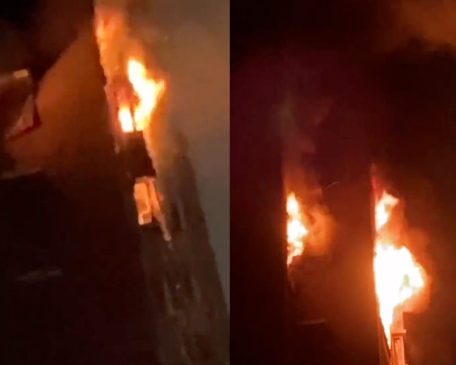 On the evening of November 24, a high-rise apartment building in Urumqi, Xinjiang, that had been locked down for nearly four months, suddenly burned for nearly three hours. Within hours, an official said 10 people were dead and 9 injured, but conflicting information said that 44 people had died.