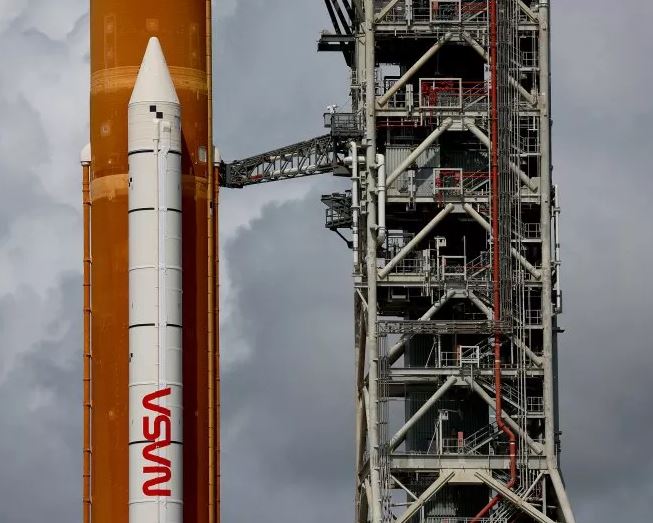 NASA made a formal announcement of the cancellation on its official Twitter account following a reported fuel leak affecting the historic spacecraft, which is part of NASA’s plans to establish a sustainable presence on the lunar surface.

Artemis I is the first in a series of “increasingly complex missions” to attempt to build long-term human presence on the moon for decades, according to NASA. One of the experiments aboard Artemis I is to see how yeast reacts to cosmic radiation.