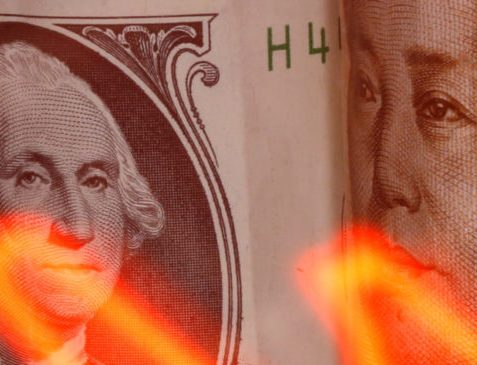 China has been developing and experimenting with a digital yuan, a central bank digital currency (CBDC), with China’s blockchain. China, one of Bitcoin’s biggest opponents, has taken the lessons being learned around the new technology and appropriated it to service its population.

A blockchain is a secured public ledger that tracks every single transaction it makes. A Chinese-backed CBDC and its blockchain would open the door to increased surveillance of every user’s financial transaction.