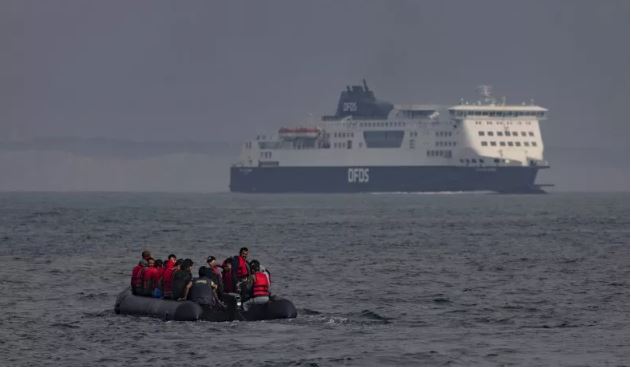 The number of migrants arriving in Britain in small boats reached a new high for a single day on Monday. The U.K.’s Ministry of Defense said 1,295 people in 27 boats were intercepted on August 22.

The figure tops the previous daily record of 1,185 in November last year, according to the BBC. More than 22,000 people have made the journey across the English Channel this year, compared with fewer than 12,500 at the same point last year, the BBC reported.