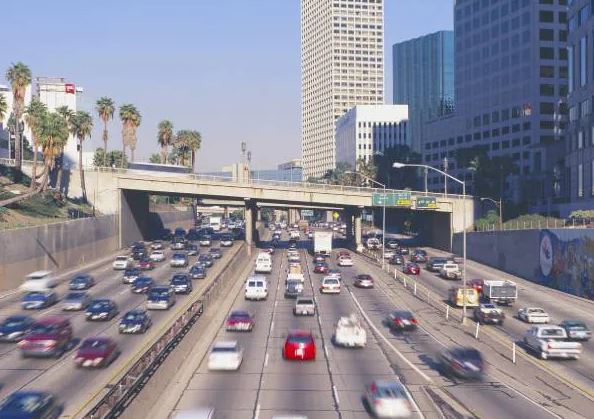 All new cars sold in California by 2035 will have to be zero emission under plans set to be adopted by the state this week, as the biggest economy in the United States drives a nationwide evolution away from fossil fuel.

Proposals to be debated by the California Air Resources Board (CARB) this week will formalize targets set by Governor Gavin Newsom — and will likely prod other states in the same direction.