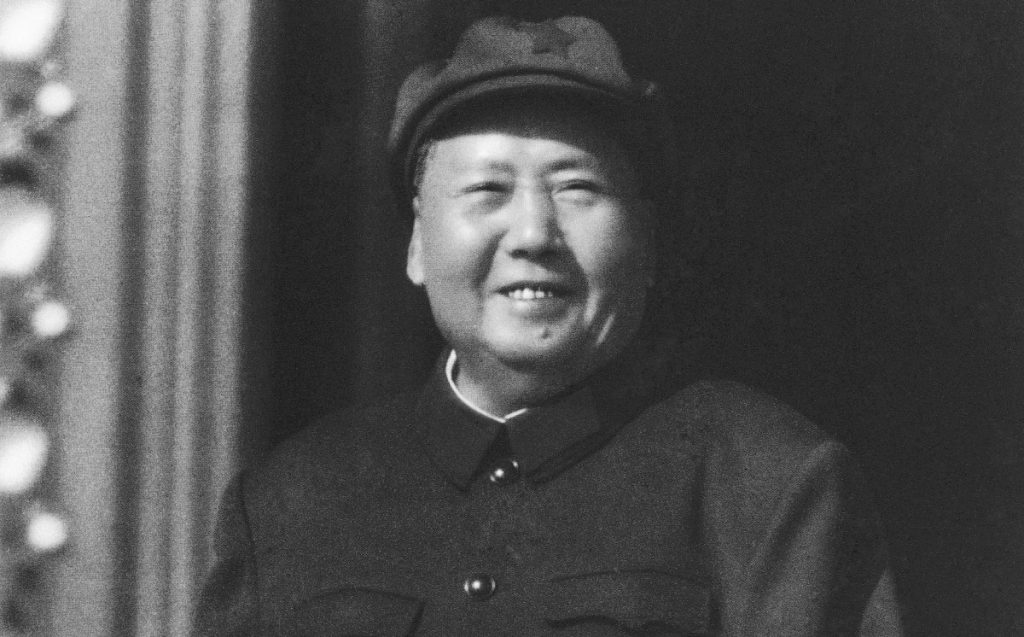 Backlink: THE BL The recent scandal, sparked by Chinese police harassing a girl for wearing a Japanese kimono, brought to light the secret of the actual relationship that the leader, Mao Zedong, had with the Japanese, which would embarrass the Chinese. It elaborates further, emphasizing, “Mao Zedong and Zhou Enlai thanked Japan many times […]

Read More… from The shameful secret of Mao Zedong and the Japanese, which hides the Chinese regime