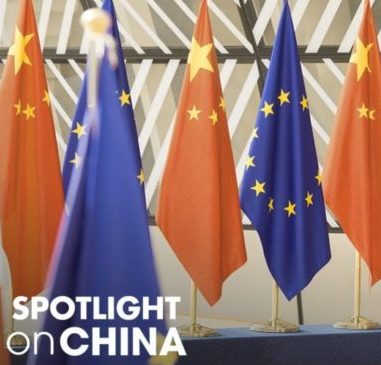 China is losing friends in Central and Eastern Europe as a growing number of countries in the region continue to stay away from Beijing after China refused to denounce the Russian invasion of Ukraine.

According to Nikkei Asia, the Central and Eastern European countries fell in love with China in the early 2010s because the economic powerhouse had a lot of money to invest overseas.