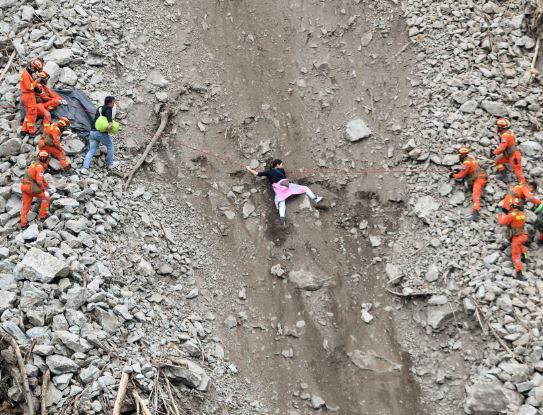 China has reopened roads leading to the epicentre of Monday’s 6.8 magnitude earthquake in the southwestern province of Sichuan and traffic has resumed, state media reported on Wednesday, while the death toll has risen to 74.

In addition, a total of 259 people were injured in the disaster and 26 remained missing as of Tuesday night, the People’s Daily reported.