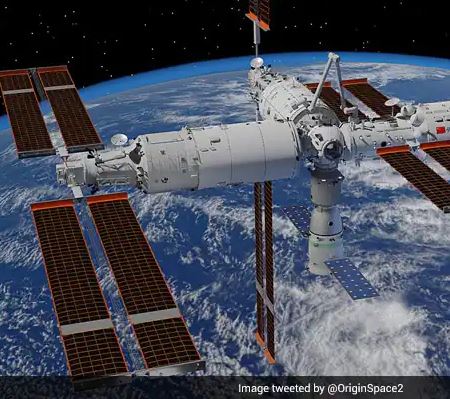 China is reportedly planning to send monkeys to its newly launched Tiangong space station in order to study how they grow and reproduce in a zero-gravity environment. Citing Chinese scientists Zhang Lu, who led scientific research for the space state, South China Morning Post reported that the experiment would be conducted in the space station’s largest module, which is mainly used for experiments in life sciences.