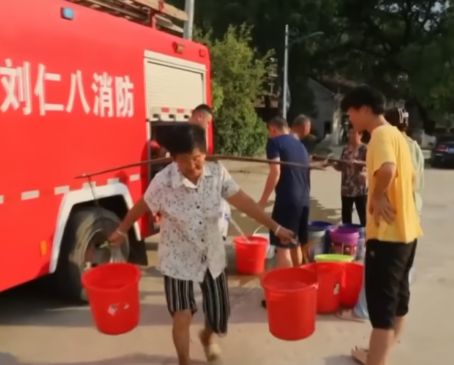 In the past two months, hundreds of cities in China have experienced high temperatures above 104℉ (40℃), 66 rivers have dried up, and the water level in parts of the Yangtze River basin has dropped to its lowest level in 157 years. The regime officially said that this year was the hottest since there was a complete meteorological record in 1961. But this is not the case. The international scientific journal “New Scientist” reported on August 23rd that the high temperature in China is the worst in human history.