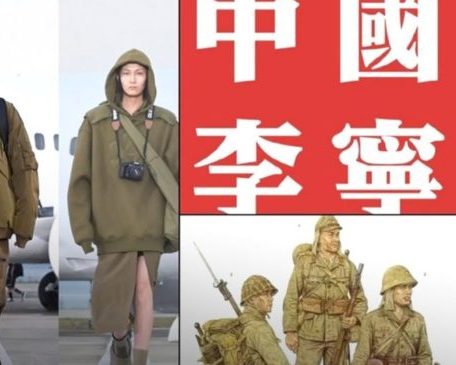 According to the Chinese edition of the Epoch Times, Chinese internet users criticize Li Ning’s newly-released winter collection, particularly the headgear, for having the same look as the hat worn by Japanese soldiers during the invasion of China.