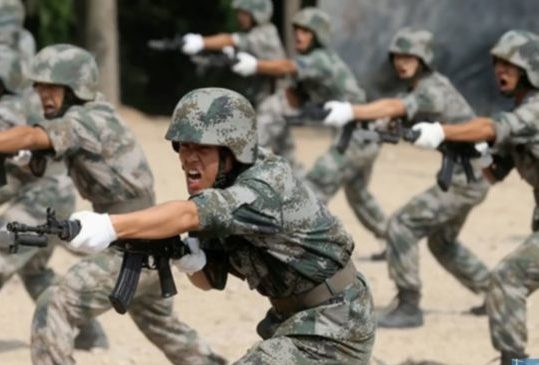 A recently released report points to weaknesses in the Chinese military, known as the People’s Liberation Army (PLA), that directly affect all levels of leadership within the Chinese armed forces.