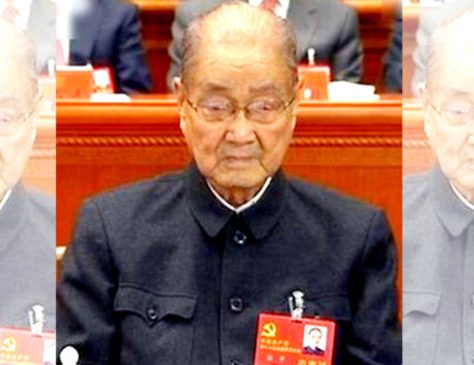 Specific facts that expose the fierce struggle confronting the leaders on the eve of the October 16 conference are sometimes surprising.

Such is the case of the rare public appearance of veteran former CCP Standing Committee member Song Ping. He gave an interview in which he reportedly emphasized that “reform and opening up is the only way for China’s development.”