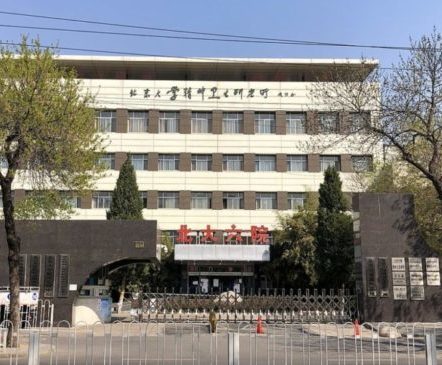 The Chinese communist regime has been using psychiatric hospitals to reform dissidents for decades. Several testimonies revealed the horror suffered by the citizens in these institutions. One of the cases that shocked public opinion was that of Liu Hongzhi, who was again in one of these dreadful hospitals.