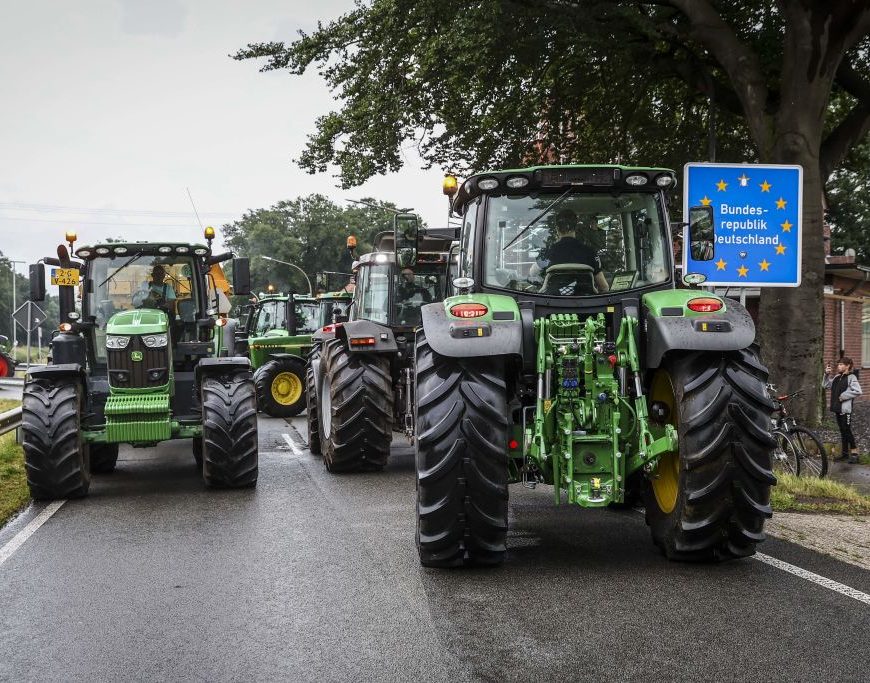 As infuriated European farmers hit the streets of Germany and Belgium, some occupied the city of Hoogstraten, besieging the City Hall as a tentative apogee.

The outrage was directed at the Hoogstraten Council because the area was one of the few municipalities that responded somewhat positively to the proposed nitrogen emissions reduction plan by the Flemish (Dutch-speaking) authorities.

The plan has devastating consequences for the farmers, who will be squeezed out of their businesses if the legislation comes into effect.