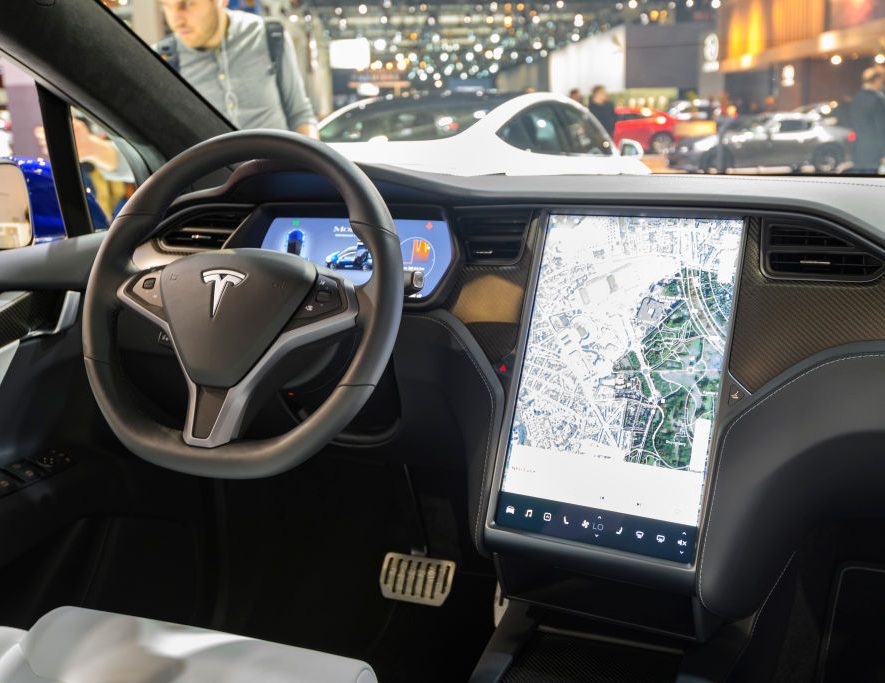 On Monday, Aug. 29, Tesla CEO Elon Musk expressed his intentions to have his company release its new self-driving technology by the end of 2022, aiming for a widespread release in the U.S. and perhaps in Europe if regulatory approval is passed.

Musk, however, has a tendency to exaggerate his own capabilities and announce early release dates for products, only for them to not happen. Plus, several issues surrounding Musk continue to place scrutiny on Tesla.