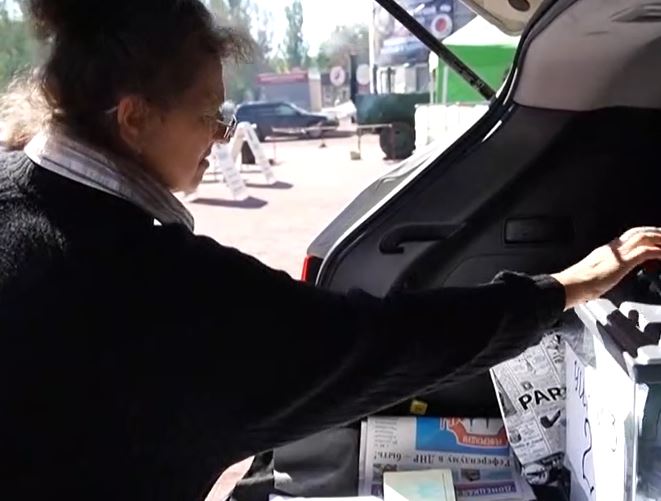 The European Union aims to impose a price cap on Russian oil and further restrict commercial links with Moscow with a fresh package of sanctions announced on Wednesday by Ursula von der Leyen.

The latest proposal comes in direct response to the referendums held in four Russian-occupied regions of Ukraine and the decree of partial mobilisation signed last week by Vladimir Putin to bring up to 300,000 reservists into the national army.