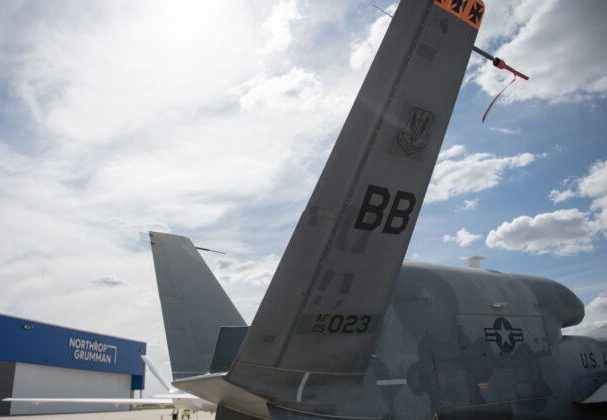 Fifty-one House Republicans have written three of the Biden administration’s top cabinet officials in alarm over efforts by a Chinese entity to acquire farmland near a North Dakota air force base.

The transaction in question concerns Fufeng Group, the large producer of food additives in China with links to the Chinese Communist Party. Fufeng recently purchased 370 acres of land in Grand Forks, North Dakota, that is plans to build into a corn mill. The future plant will sit roughly 12 miles away from the Grand Forks Air Force Base, home to sensitive drone, satellite, and surveillance technology.