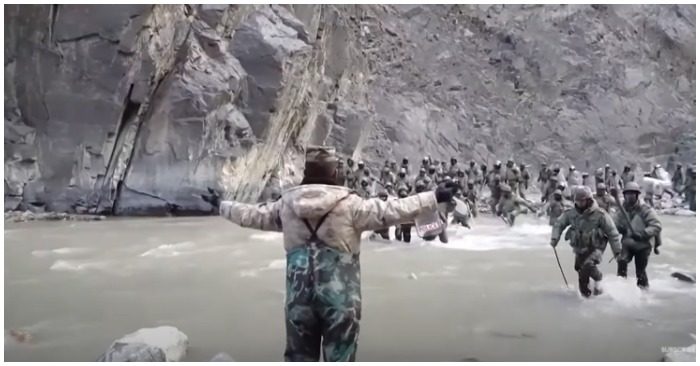 Officials linked to the Indian Army reported Tuesday that millions of dollars are being invested in infrastructure, and thousands of military troops are being sent to the border with China. The advance is in response to the constant threats in the region by the Chinese Communist Party (CCP).