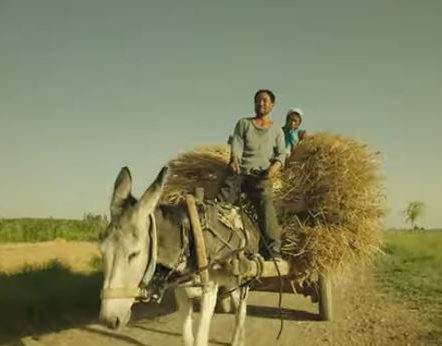 The film “Return to Dust,” which tells the story of a man and a woman living in poverty in China, was removed without warning from cinemas and streaming platforms in the country. Nevertheless, the film received international critical acclaim and competed in film festivals like the Berlin Film Festival.