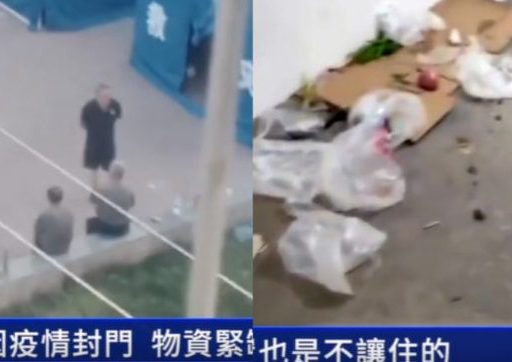 Ili Kazakh prefecture, also known as Yili, in northern Xinjiang, with a population of more than 4 million people, has been under strict confinement since Aug. 11, when positive cases were detected in the region. Apparently, there have been no official announcements on closures. However, netizens have been repeatedly denouncing the shortage of supplies.