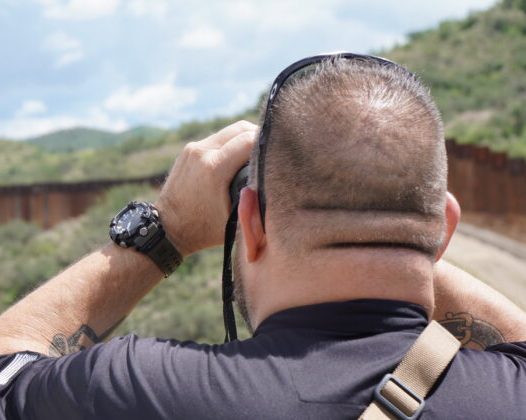 From grandmothers to college students, Americans have many reasons for aiding ‘Coyotes’.

This is the second article in a series on illegal drug and human smuggling along Arizona’s border with Mexico.