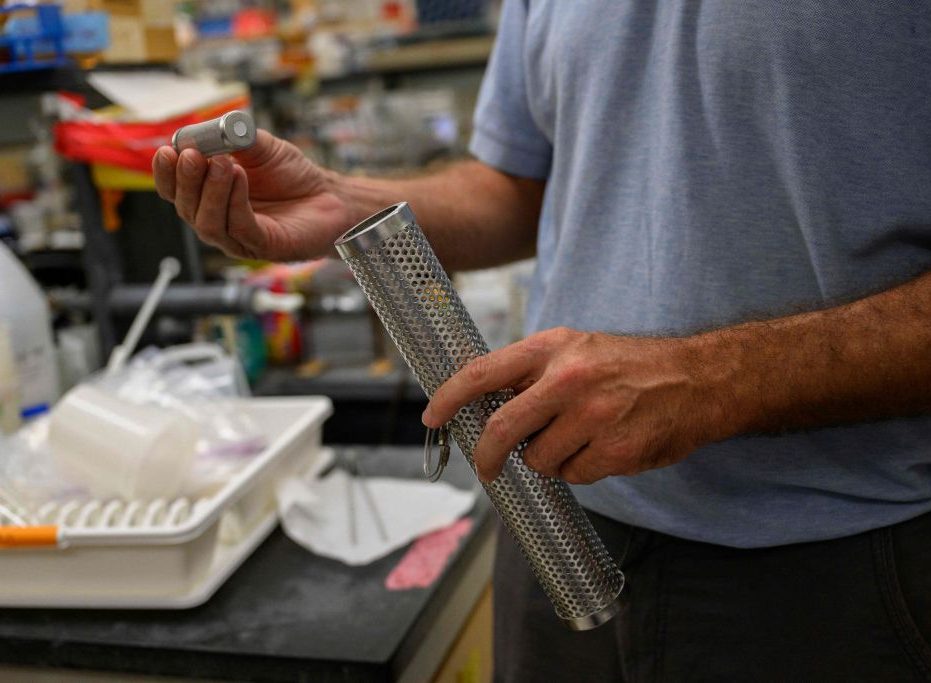 New York Governor Kathy Hochul declared a disaster emergency on Sept. 9 in a bid to accelerate efforts to vaccinate residents against polio after the virus was detected in wastewater samples taken in four counties.

Hochul’s executive order followed the discovery of the virus last month in samples from Long Island’s Nassau County, bordering the New York City borough of Queens. Earlier this year the virus was found in samples from Rockland, Orange and Sullivan counties, all north of the city.