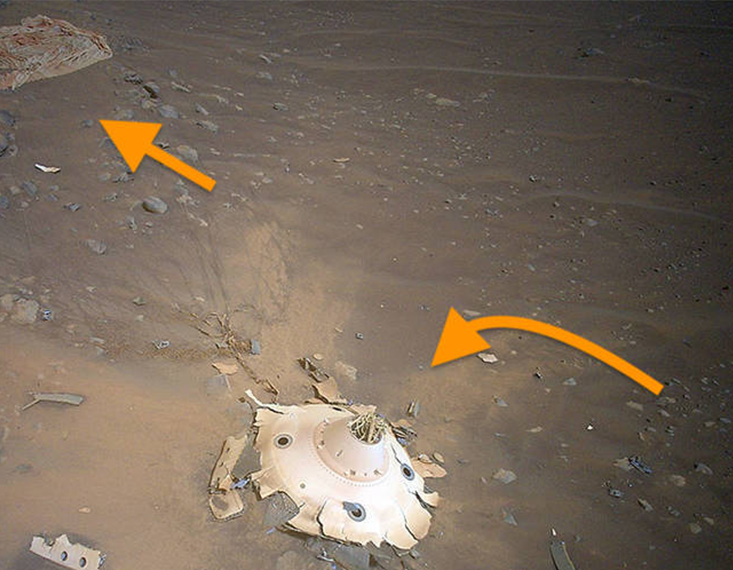 The surface of Mars already harbors more than seven tons of garbage from half a century of robotic exploration of the red planet. This makes Mars the second body in the solar system after the Moon, where humans have “dumped” their trash on. An analysis of 18 human-made objects destined for Mars in 14 separate missions, as well as data obtained from the United Nations Outer Space Office, led Cagri Kilic, a Postdoctoral researcher in Robotics at West Virginia University, to calculate how much trash is on Mars.