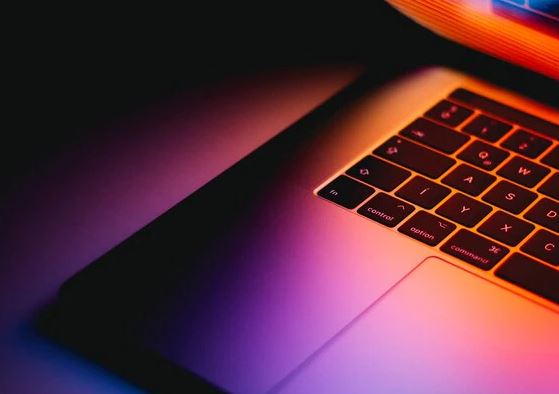 LastPass, a password manager used by more than 33 million people around the world, said a hacker recently stole source code and proprietary information after breaking into its systems.

The company doesn’t believe any passwords were taken as part of the breach and users shouldn’t have to take action to secure their accounts, according to a blog post on Thursday.