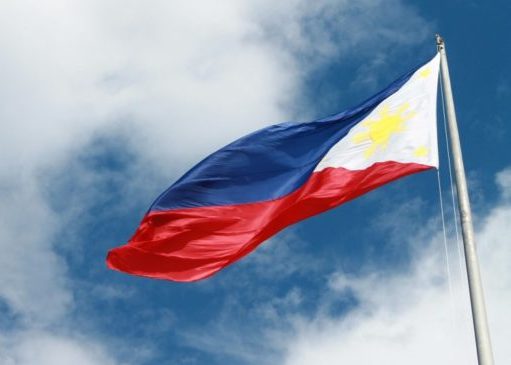 The Philippine government has finally awarded a $11 billion airport project to a multinational consortium, which had previously been awarded to a Chinese state-owned company.

On September 14, the provincial government of Cavite, south of the Philippine capital Manila, decided to award the Sangley Point International Airport (SPIA) construction project to a consortium from the Philippines, South Korea, and Europe.