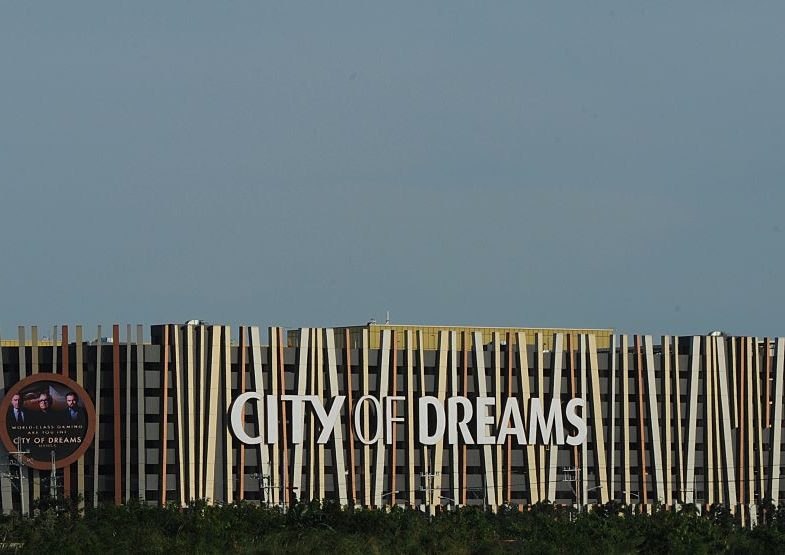 The Philippines is taking another step towards purging the illicit influence of the notorious Chinese Communist Party after the country’s Justice Department announced it would expel 40,000 Chinese workers associated with illegal online casinos.