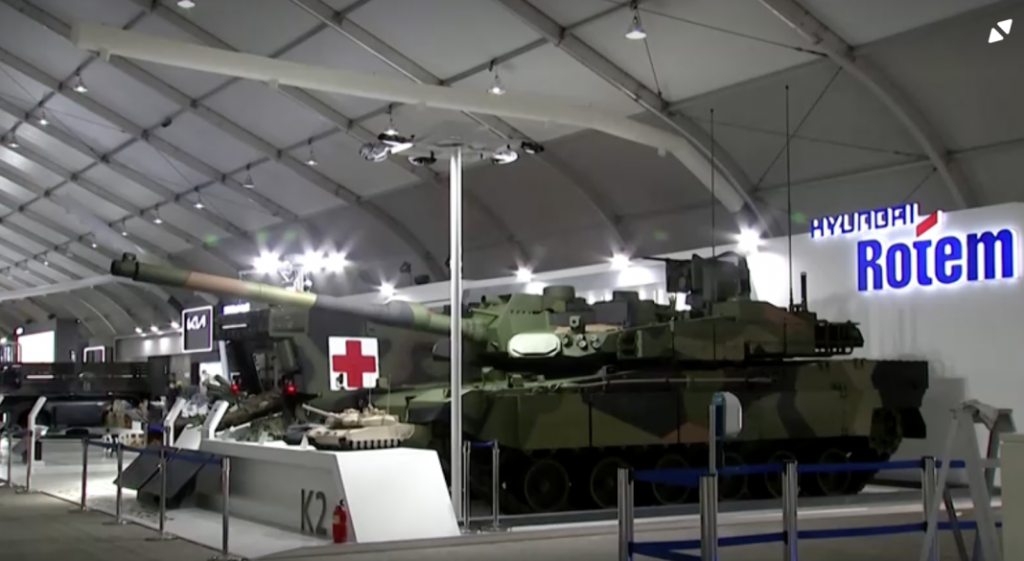 “Ten K2 tanks will arrive here, in Morag later this year and 24 K9 howitzers will arrive in the artillery regiment in Wegorzewo,” Polish Defence Minister Mariusz Blaszczak said after signing the deal in Polish army base in Morag,

The parties have not announced the value of the entire deal, which South Korean media estimated at up to 20 trillion won ($15 billion).