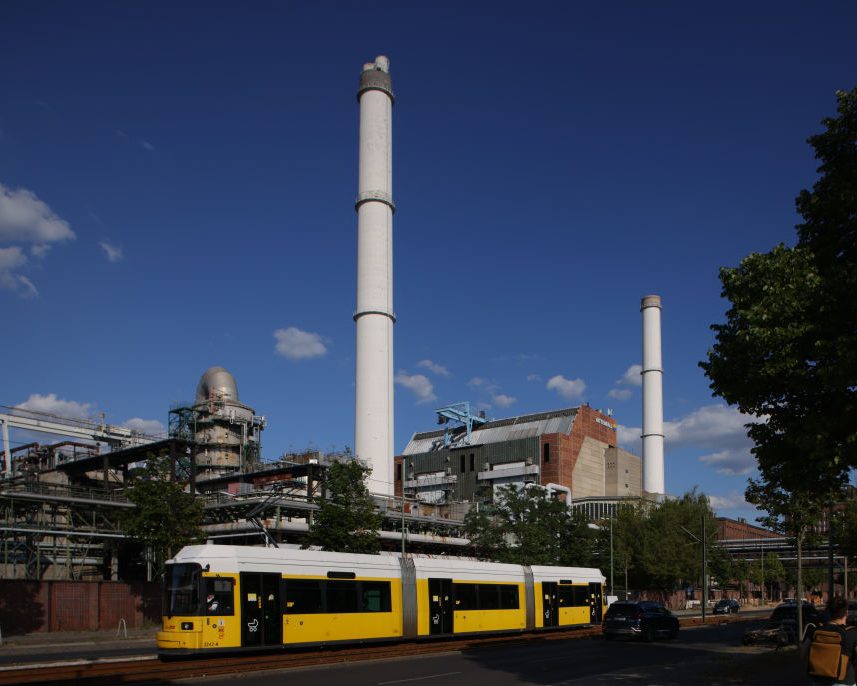 As Germany grapples with an energy crisis — due in large part to the country’s desire to curb its dependence on natural gas from Russia — Russia appears to be burning off millions of cubic meters of gas, every day, that experts say would previously have been exported to Germany.

A newly built Russian liquefied natural gas (LNG) plant in Portovaya, northwest of St. Petersburg and near the border with Finland, is burning off an estimated US$10 million worth of gas daily, the BBC reported. An analysis by Rystad Energy concluded that approximately 4.34 million cubic meters of gas is being flared daily.