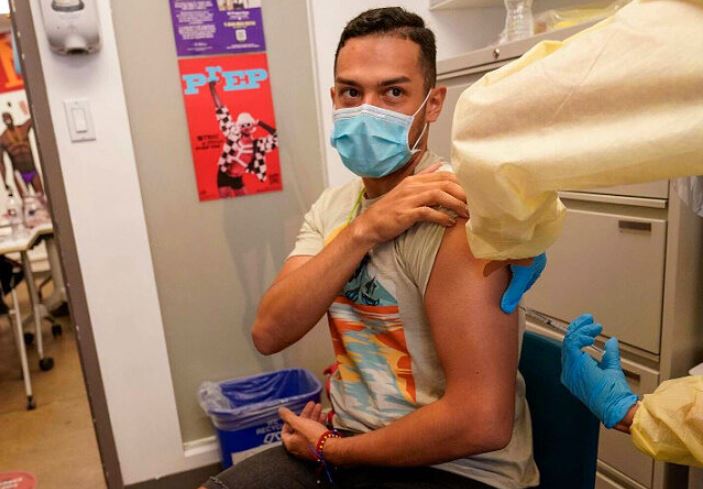 Elementary schools and universities have been preparing for potential monkeypox outbreaks as the summer closes and the autumn sessions near.

Though monkeypox has spread almost exclusively among men who have sex with men (14,000 confirmed cases in the United States), health officials fear that the virus will spread beyond the LGBTQ community and into the general population, with elementary school and college students being the most vulnerable. Per the Hill: