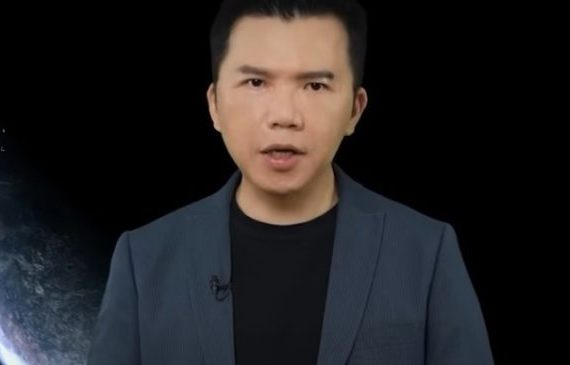 The renowned prophet Datuk Zheng Bojian stated in his latest publication that for the remainder of the year there will be a series of catastrophes that will shake the world and August could be the fiercest. He also warned that the “dark forces” that are undermining Earth will rise up and make themselves felt.

The Malaysian-born prophet gained worldwide recognition after he accurately predicted key events such as the emergence of the Chinese Communist Party (CCP) virus and the subsequent paralysis of the world by the pandemic.

Earlier this year Bojian published predictions on major events that happened in the first part of the year, such as the Russia-Ukraine war, geopolitical tensions between major powers, the inflation crisis, energy crisis, assassination of leaders, and other international events.