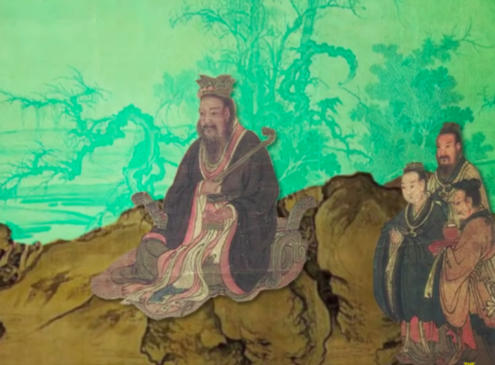 An 80-year-old Chinese man decided to write a thank you letter after being helped by a little girl while many other people passed by with indifference. He then raised attention to a prominent issue that affects Chinese society these days.

From the surveillance video that went viral on Weibo social media, Luo was wobbly standing against the wall, with his whole body shaking. He suddenly fell to the ground, but none of the people passing by on the street reached out to help him. Instead, the first thing they did was take out their phones to film and take pictures.