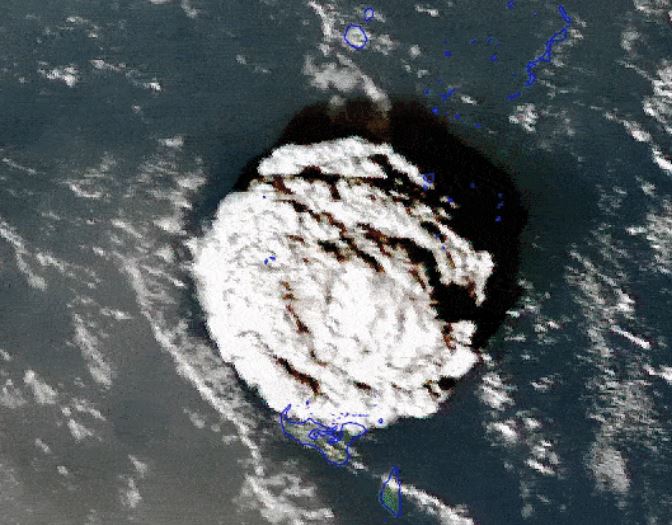 More than eight months after the underwater volcano near Tonga erupted on Jan. 14, scientists are still analyzing the impacts of the violent blast, and they’re discovering that it could warm the planet.

Recently, researchers calculated that the eruption of Hunga Tonga-Hunga Ha’apa spewed a staggering 50 million tons (45 million metric tons) of water vapor into the atmosphere, in addition to enormous quantities of ash and volcanic gases.