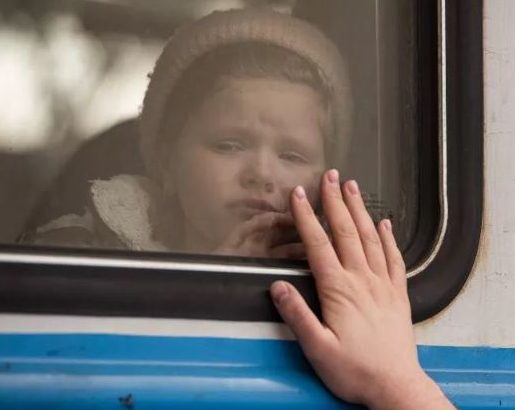 Russia forcibly resettled more than 1,000 Ukrainian children from the occupied Mariupol region to be adopted by Russian families—a move that amounts to genocide, a U.S. think tank said Wednesday.

The Institute for the Study of War (ISW) cited a now-deleted Russian government post that showed that Russia is bringing Ukrainian children to the country and paying Russian families to adopt them.