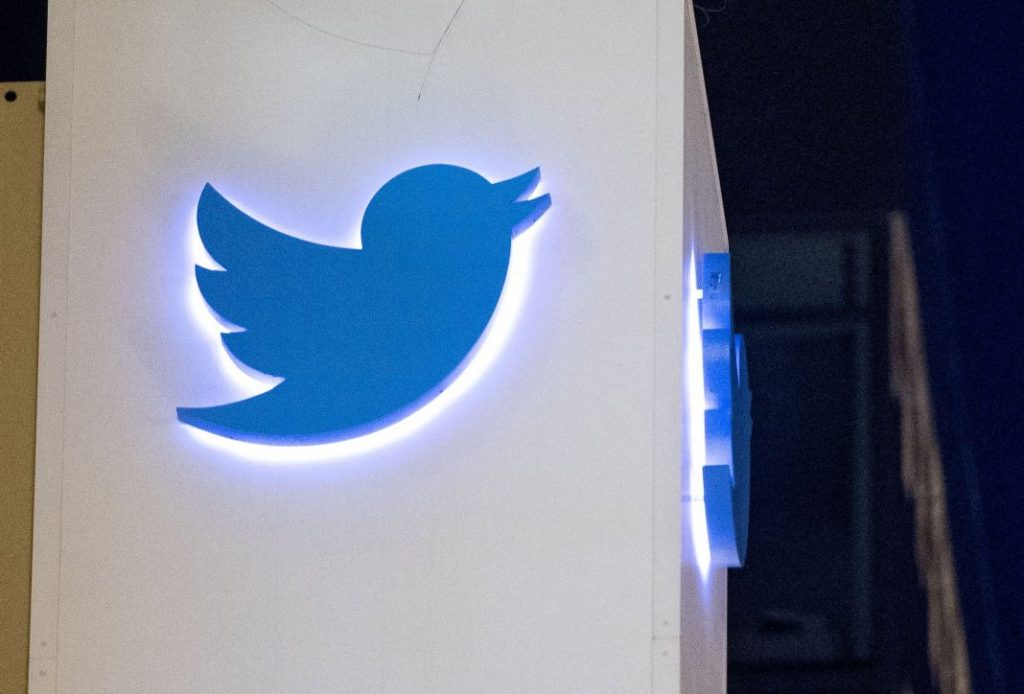 Twitter bans depictions of child sexual exploitation, which are illegal in most countries. But it permits adult content generally and is home to a thriving exchange of pornographic imagery.

Some major advertisers including Dyson, Mazda and chemicals company Ecolab have suspended their marketing campaigns or removed their ads from parts of Twitter because their promotions appeared alongside tweets soliciting child pornography.