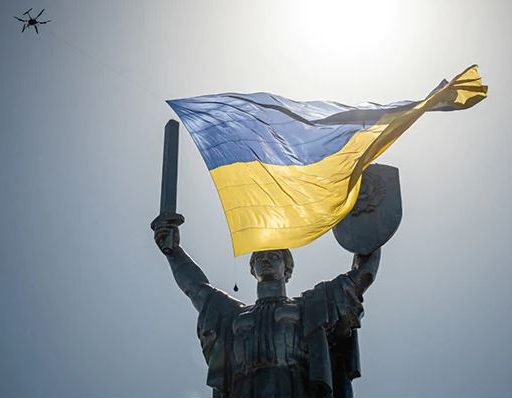 Ukraine’s capital renamed 95 streets on Thursday as part of a drive to purge Russian and Soviet place names, Kyiv’s mayor announced a day after Ukraine marked 31 years of independence.

Since Russia invaded in February, Ukraine has accelerated what it calls “derussification”, a campaign to shed the legacy of hundreds of years of rule by Moscow.