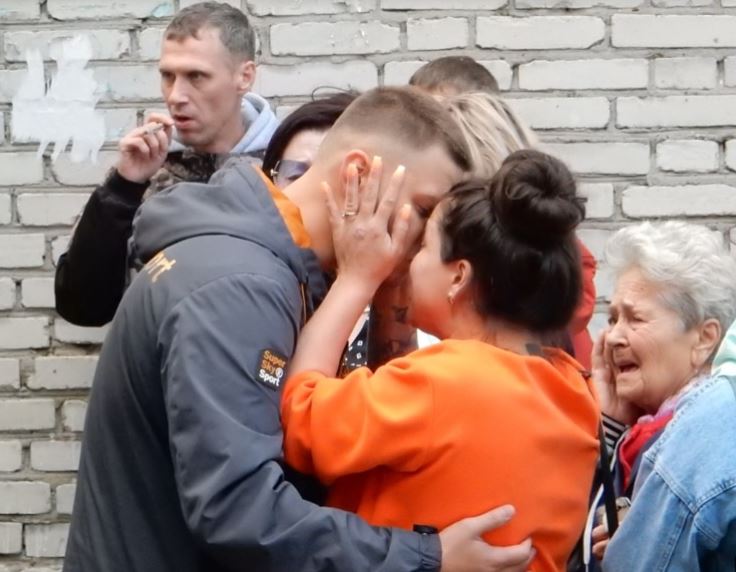 In some regions, men are driven off in buses, with wives, mothers, and sisters sobbing openly and waving goodbye. In other places, men say they’re steeling themselves for battle. On the borders with Kazakhstan, Georgia, and Mongolia, long lines of cars are reported as people try to urgently leave the country.

Russian President Vladimir Putin’s order for a “partial” mobilization, announced in a recorded televised address on September 21, aims to transform Russia’s faltering war in Ukraine, injecting an influx of men into the now seven-month-old conflict.