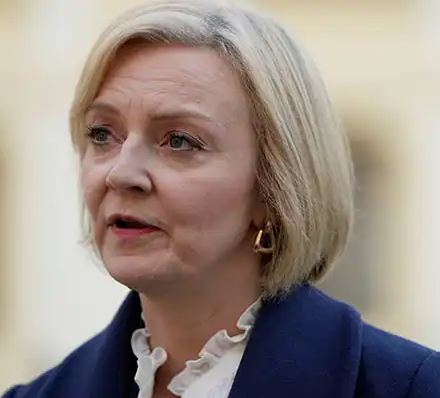 “The Tories cannot respond to their latest shambles by yet again simply clicking their fingers and shuffling the people at the top without the consent of the British people. We need a general election — now,” the Labour party leader said.