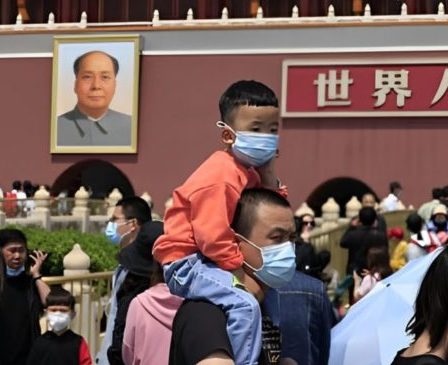 On October 16, President Xi Jinping said China would implement policies to increase its birth rate, as policymakers worry that a population decline will harm its economy.

Xi said in a speech to the 20th National Communist Party Congress, which takes place every five years in Beijing. “We will establish a policy system to boost birth rates and pursue a proactive national strategy in response to population ageing.”