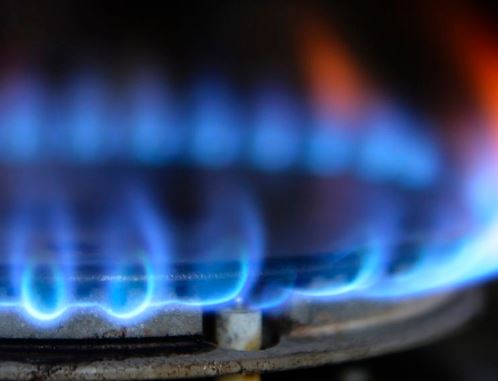 Britain’s new leader, Liz Truss, capped soaring consumer energy bills for two years on Thursday in a package to cushion the economic shock of war in Ukraine that seems likely to cost the country upwards of 100 billion pounds ($115 billion).

With Britain facing a lengthy recession sparked by a near quadrupling of household energy bills, Truss set out what she described as bold and immediate action to protect consumers and businesses just three days after she took office.