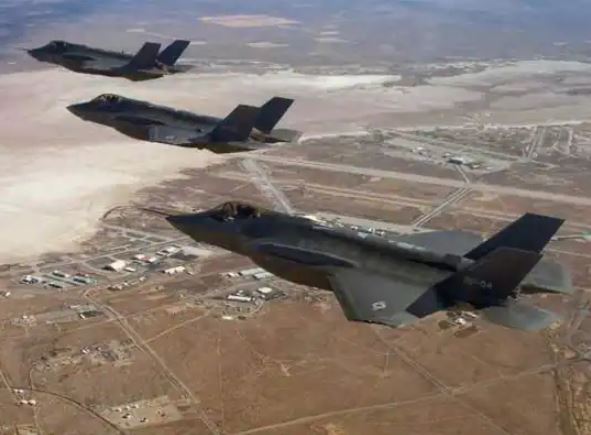 The US Pentagon has stopped accepting new F-35 jets after it discovered a magnet used in the stealthy fighter’s engine was made with unauthorized material from China.

The aircraft’s maker, Lockheed Martin, found a part used in the jet’s engine was made in China, the Defence Department and company confirmed on Wednesday (local time).