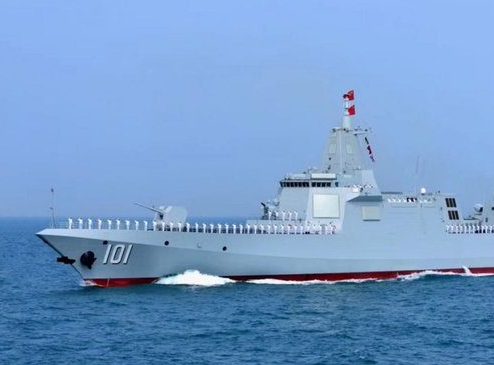 Days ago, the media reported that on September 19, a formation of Chinese and Russian-flagged warships sailed into US territorial waters near Alaska, in the Bering Sea.

During the sighting, a C-130 Hercules aircraft provided air support for the Kimball.