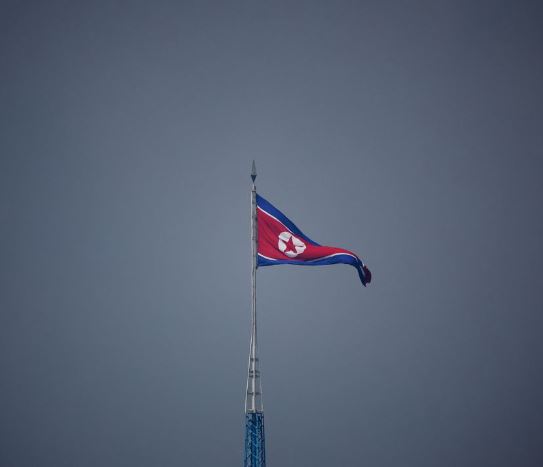 North Korea fired two short-range ballistic missiles toward the sea off its east coast on Saturday, hours before South Korea staged a large military show, displaying stealth fighters and its own missiles.

Pyongyang’s fourth launch in a week comes amid a flurry of military muscle-flexing by countries in the region, including joint anti-submarine exercises on Friday by the navies of South Korea, the United States and Japan.