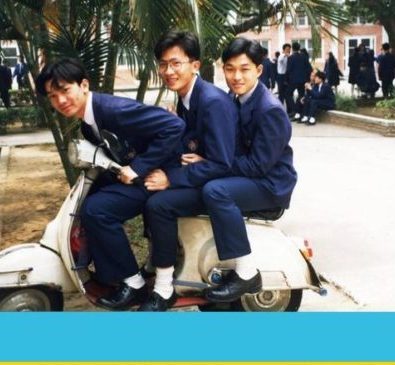 As reported by the BBC on its Chinese language portal, three Taiwanese films have been censored in Hong Kong and will not be allowed to participate in three film festivals. The films “The Runaways,” “The three little boys,” and “Quarantine Denny” have nothing to do with politics, however, the national security law, imposed by the CCP in the former British colony, can decide to censor films that are contrary to “national security” at the censors’ own discretion.