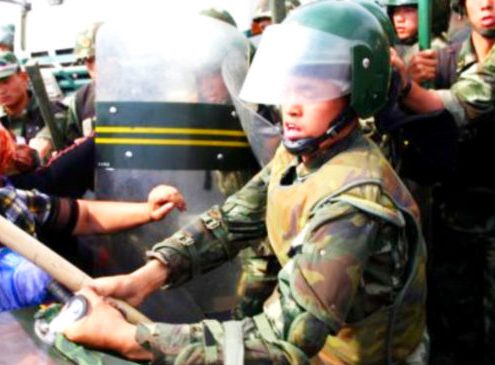 A report revealing human rights abuses in Xinjiang by the Chinese Communist Party (CCP) regime was published a few hours before the UN High Commissioner for Human Rights, Michelle Bachelet’s tenure in the position ended. The abuses against the Uyghur ethnic group caused international outrage and anger, with several governments and officials expressing their rejection. However, on October 6, the UN Commission on Human Rights rescinded the call for debate by Britain, the United States, and other countries at its next meeting in March 2023.