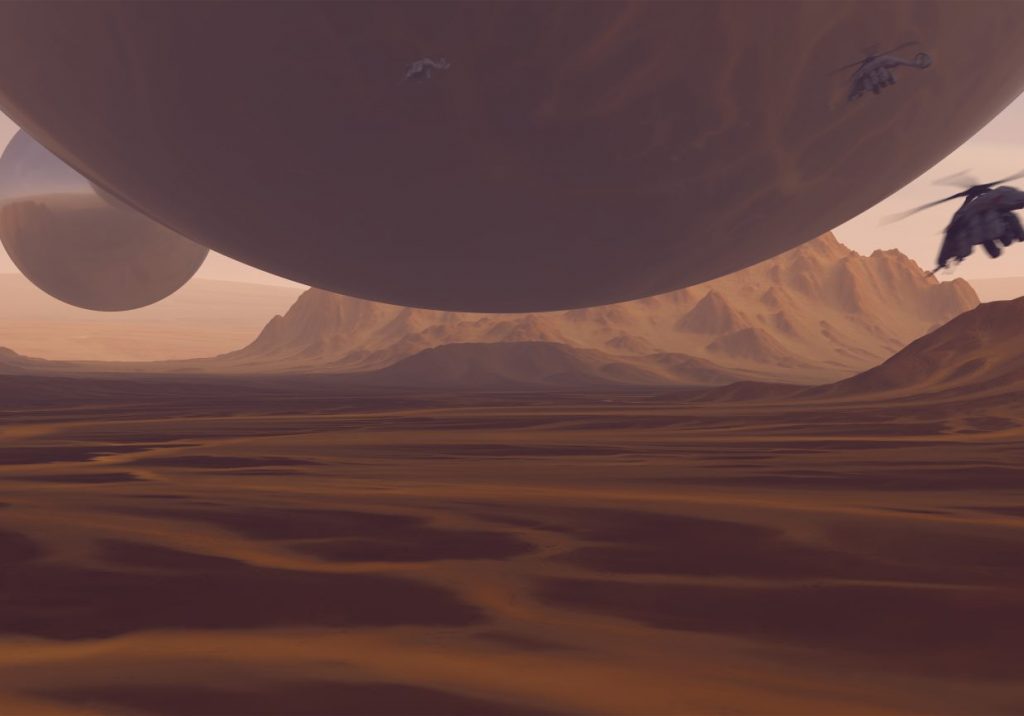 Located some six miles southwest of Alamogordo, New Mexico, is the Holloman Air Force Base. Established in 1942, this United States Air Force Base is home to many secrets. In 1971, a person filmed a mysterious metallic object, described as being extremely bright, landing at the base. The object was described as very bright and metallic in nature. It lacked the typical components associated with helicopters or other aircraft.