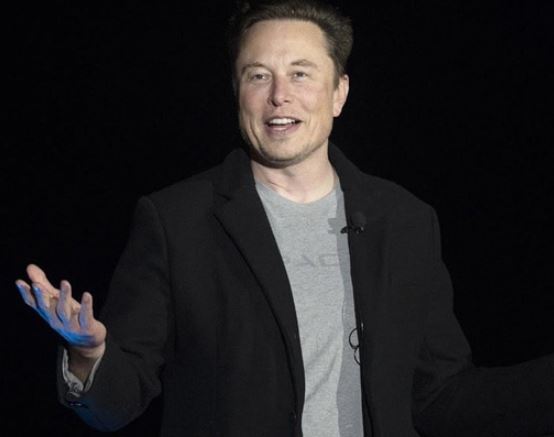 Elon Musk has announced that satellite internet service Starlink is now available on all seven continents, including Antarctica.

The Starlink network is primarily designed for people in rural locations that don’t have access to ground-based telecommunication infrastructure. Last week, in a significant move of installing terminals at the most extreme locations in the world, Mr Musk’s SpaceX even tested one of its Starlink internet terminals at McMurdo Station in Antarctica.