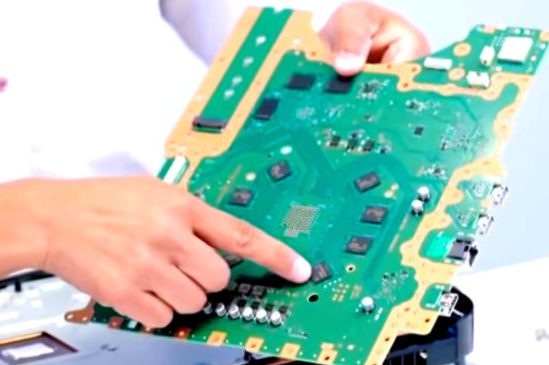 According to statistics, in the first eight months of this year, up to 3,470 chip manufacturing companies in China closed and the number of bankruptcies reached a new high. Meanwhile, China’s integrated circuit (IC) output in August fell 24.7% year-on-year, also the largest monthly decline on record. This shows that under the U.S.-China technology war, China’s plan to achieve semiconductor self-sufficiency is facing an uphill battle.